An uninspiring piano can ruin your enjoyment and even discourage you from playing. We bring your piano to its true potential, so you can reach yours. Serving discriminating piano owners in the Puget Sound Area.

A badly worn piano can be discouraging to play. The good news is that if the piano was well-made to begin with, we can restore it to inspiring condition at a fraction of the cost of a new piano.

As active pianists, Steve Brady and Skye Meadows understand the instrument from both sides of the keyboard. We’ve helped thousands of clients to enjoy their pianos more deeply. 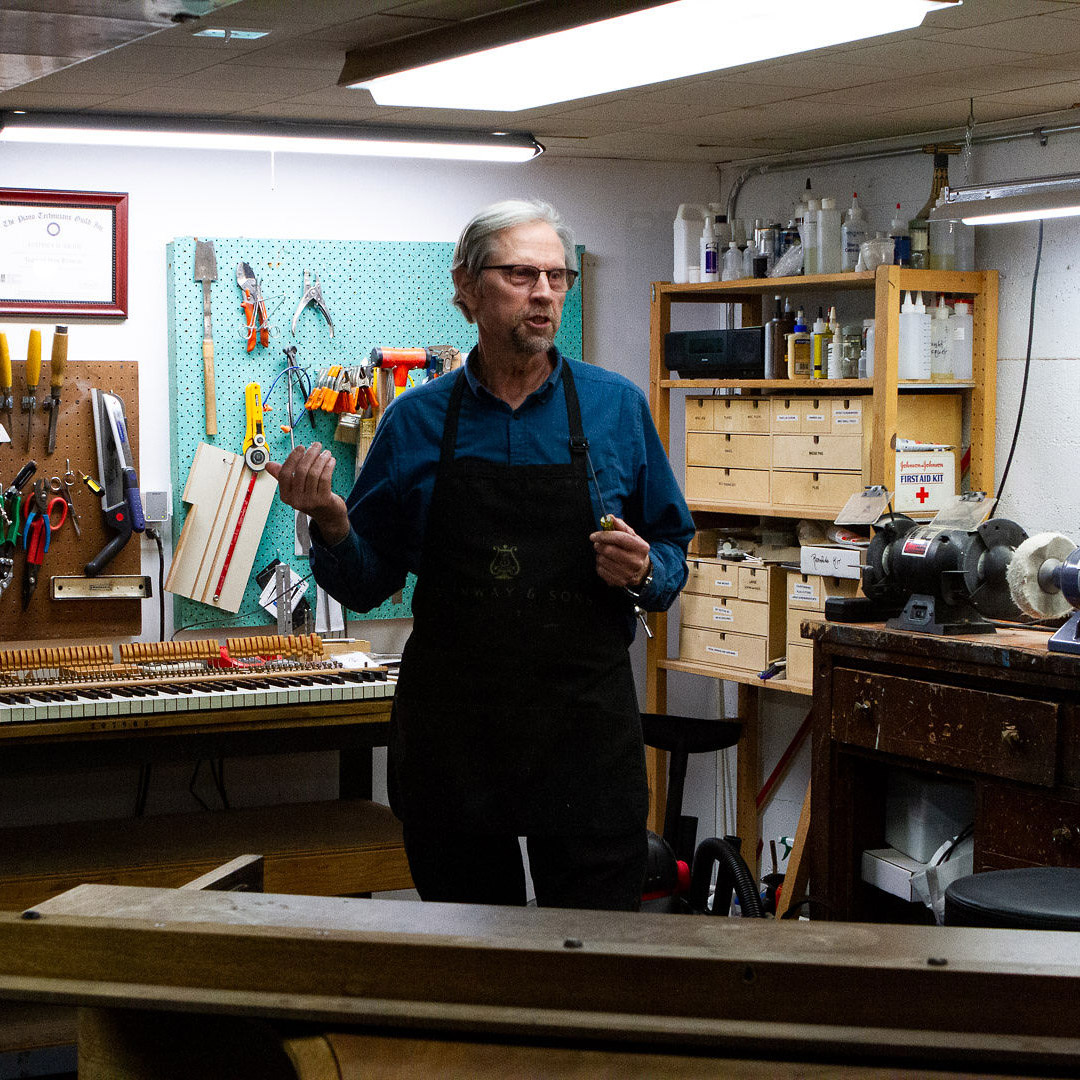 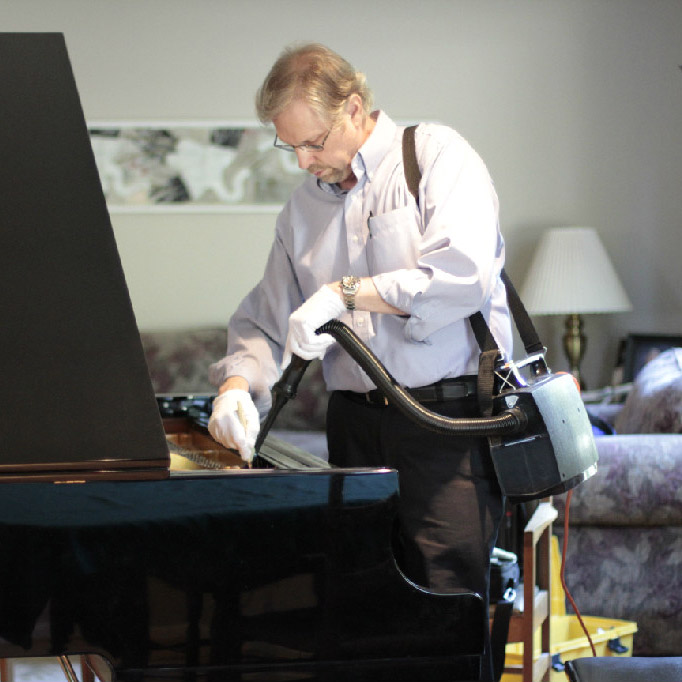 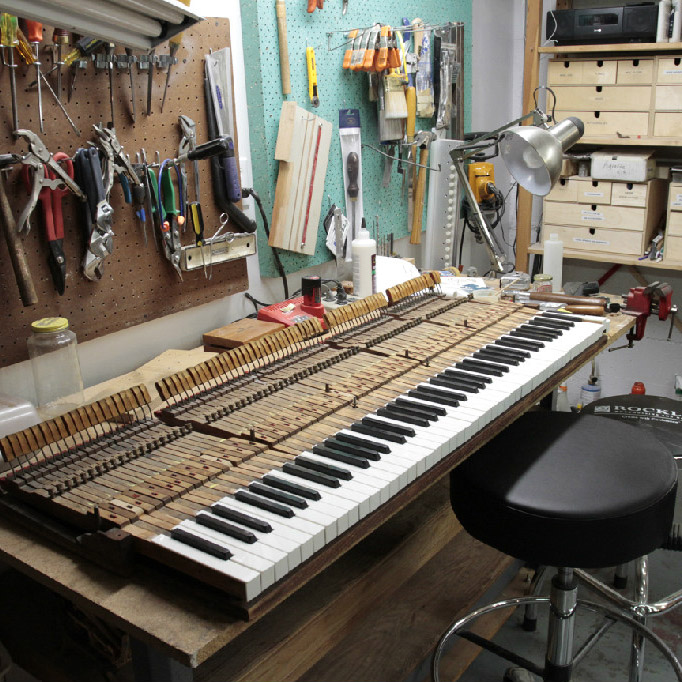 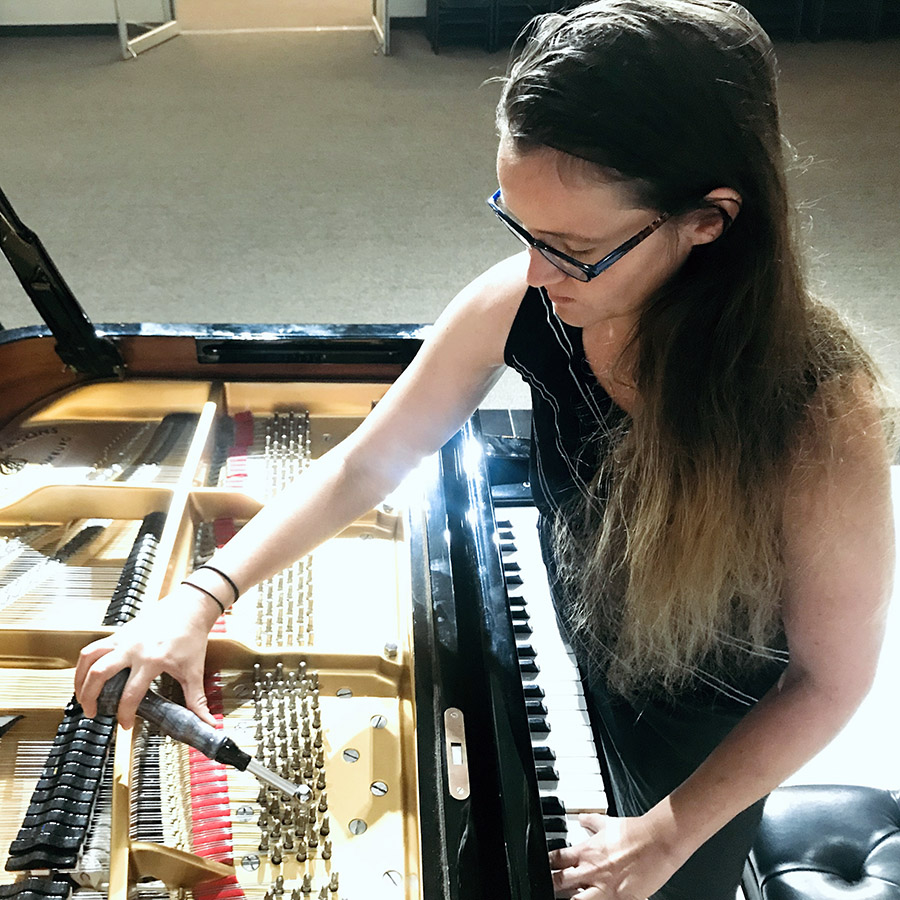 The first time I played at Meany Hall at the University of Washington in Seattle, I was struck not only by its fine acoustics, but by the beautiful tone and touch of its Bösendorfer Imperial, so I knew right away that Meany’s technician, Stephen Brady, was first rate, an impression confirmed at many subsequent concerts and by the equally beautiful tone and touch of the hall’s American Steinway. We spoke easily about the few details I wanted changed. In Steve I found a true ally.

Skye is a first-rate piano technician. She clearly loves each piano she services, and she works with detail and respect for both the instrument and the player. Excellent tuning and technical work. Very professional and clear communicator. Can’t recommend enough!